The Influence of Dungeons & Dragons on Video Games

Before 1974 all games were static.  There are 26 letters in the alphabet for scrabble, passing Go is worth $200 in Monopoly no matter how many times you pass it, and you can only kill Colonel Mustard in the Library with a Candlestick so many times before the game becomes boring.  But, in 1974 something changed, the advent and release of Dungeons and Dragons by Ernest Gary Gygax and Dave Arneson.  I am not going to discuss their trouble lives and internal battle with the company the created.  This small article is to discuss a huge impact they had on the world.

Dungeons & Dragons is responsible for a huge part of the modern video game industry.  Yes, we had pong, and there would be some sports games in the video game market, but like the games mentioned earlier they too are static, they never change.  Dungeons & Dragons changed all of that, D&D put you in the game, you did something that no game before ever had you do, you grew, you leveled up.  New levels brought about new skills, so your character evolved as you progressed.  The longer you survived the tougher you were to kill, the smarter your PC (Player Character) got.

Doom was created as an extension of a Bad D&D session according to John Romero one of the creators of Doom.  John and his team decide to mine their D&D sessions for inspiration, instead of demons flooding their world like it happened in their D&D Campaign, it became a Space Marine on Phobos battling through Union Aerospace Corporation’s experiments.  Doom like so many games uses the mechanics of dice rolling behind the scenes to determine hits, misses and damage.

Skyrim, Ultima, Final Fantasy, Dragon Quest, Warhammer and so many more are Dungeons & Dragons, and lets not for get the biggest D&D video game World of Warcraft.  All of these games put you in the story, some have more customization than others but all rely heavily on the mechanics and story telling style of D&D.  Tomb Raider, Uncharted, Red Dead Redemption, Borderlands, these are Dungeons & Dragons as well just not relying on Fantasy as it’s backdrop.

The D&D nerds back in the 80’s are the owners of some of the biggest video game companies in the world.  Those nerdy guys who were bullied by the jocks and cool kids for playing that stupid game took their love of this game and built empires.  The “nerds” deserve every accolade they get, they were bullied and picked on, they survived the “Satanic Panic” where people were told D&D would bring your child to Satan, committing human sacrifices, all because a troubled teen ran away from university, which spawned a very bad Tom hanks movie called Mazes & Monsters.

So if Pong and Sports Games are your thing, that is great, I will not belittle you.  But if you like any game that gets progressively harder, and your character increases in skill, it can all be traced back to a couple guys back in the early 1970’s Ernest Gary Gygax and Dave Arneson. 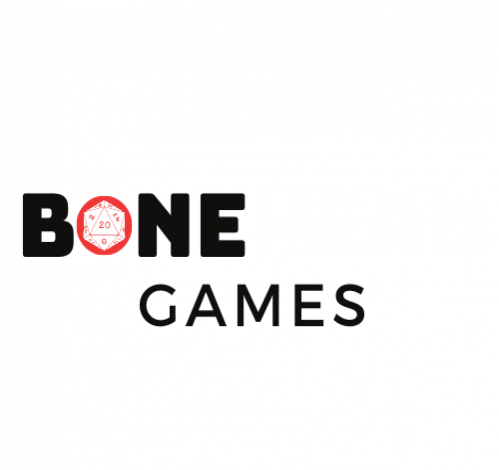 How to Find Us

Connect With Us on Social Media